It started with her making supplements
simpler for loved ones 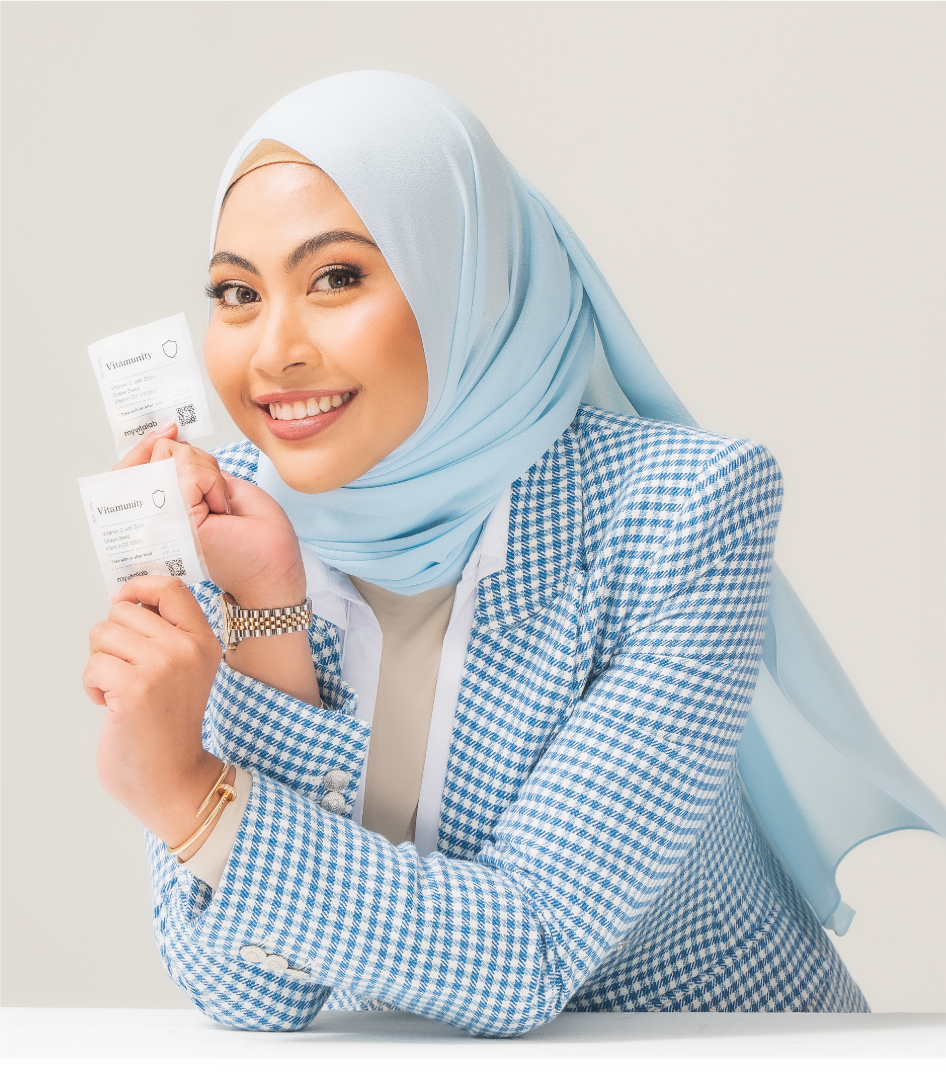 Living with her grandparents, Nabiha Aimi discovered one day that they were struggling to take their supplements. Age was getting to them and forgetfulness was common. Nabiha’s grandparents had a hard time tracking which supplements to take and at what time.

Marrying her experience with her grandparents and her advocacy for healthier lifestyles, Nabiha found a need that she could serve. You see, the supplement market is not short of quality products, but there was a lot of confusion on which supplements to take and how to pair them. There was also a problem with accessibility and convenience. Most supplements can only be bought in-store and come in bulky packaging, making repurchases and daily consumption incompatible with modern lifestyles.

Today, what began as a small act of love has grown to a bigger mission – Revolutionising the industry with #SupplementsMadeSimple 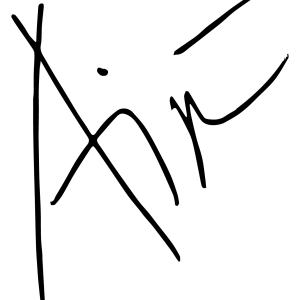